Home » News » The gold standard, when finance was under gold’s influence 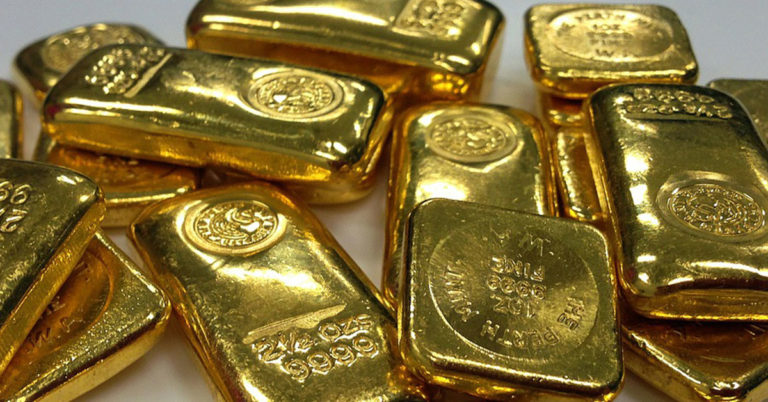 How to establish the value of a currency? What benchmark can be established to determine what a currency can be compared to?

This question is central to the understanding of finance, especially when the notion of value is based on a form of dematerialization of money.

Credentials, cheques and banknotes are the first forms of dematerialization of money. Previously, the value of a gold or silver currency was corresponding to what one actually held in his hand.

In this system, governments can’t freely create money when they need some therefore restraining their financial freedom, but protects against the inflation caused by currency devaluation.

However, while the gold standard may appear to be a solution to inflation, this system remains unbalanced because it is based entirely on a country’s gold reserves. Thus a state with low gold content is handicapped in its currency production compared to a gold-producing country that can then print banknotes as gold is extracted from its mines.

Attempts to create a gold exchange standard were tested, allowing currency to be created against another currency that is itself based on gold, but these tests were inconclusive.

The Bretton Woods Agreement in 1944 ended the gold standard by introducing a new financial benchmark: the dollar.

Gold in our smartphones
Gold in the most expensive dishes