Home » News » Alchemy: the art of transforming lead into gold 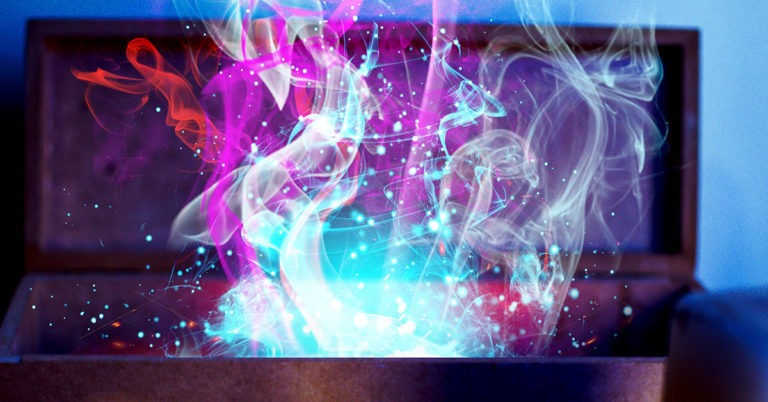 The search for gold seems to be an almost permanent feature of the world’s great civilizations, regardless of latitude, longitude and continent. The mystery surrounding gold and its properties has pushed the most imaginative minds to push back the limits. In order to obtain gold, one had to go and look for it, often far away. The alchemists’ dream: to create gold from other elements.

A history of our passions

Studying alchemy was above all interested in the history of human passions, and its fascination for gold. For many centuries, however, the distinction between chemistry and alchemy, two words that share the same etymology, was not made. Alchemy wanted to understand how elements and metals in particular behaved and could change.

The proximity to chemistry is therefore obvious. However, the fascination for gold, and silver to a lesser extent, attests to one of the objectives of this discipline: wealth.

This discipline has its origins in antiquity, and some concepts come from Greek philosophers, in particular the foundations of the natural order. After a passage through the Arab world, the concept returned to France and developed there until the 18th century.

But it would be a mistake to reduce alchemy to financial wealth, because in the texts, a philosophical scope was associated with this research.

The quest for the philosopher’s stone

At the heart of this research is the Philosopher’s Stone, capable of changing a vile metal into a precious metal and prolonging life.

We can once again see the link between being able to transform any metal into gold, and being able to prolong life, just like gold which does not deteriorate. Although no one has been able to transform lead into gold, the many writings and novels that have been inspired by this legend have enriched their authors, including the most famous, J.K. Rowling and her series of books around the Harry Potter character

How to find gold in a river?
Gold in Ancient Egypt: A Divine History