Home » News » Gold against the pound following the Brexit vote 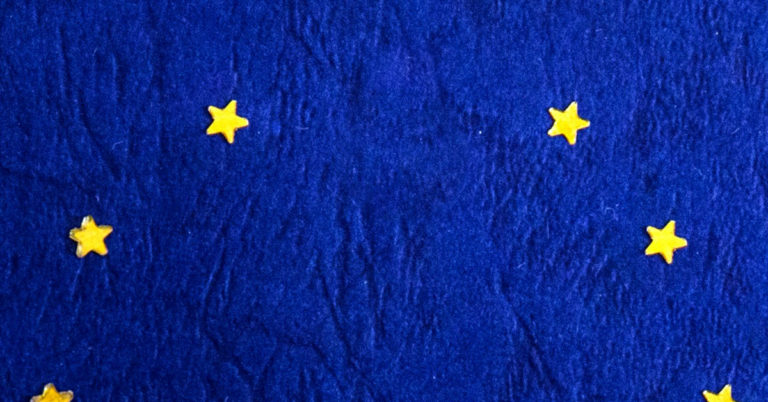 During the vote for the referendum on the exit of the United Kingdom from the European Union, which saw the 52% Yes victory, a real upheaval occurred for Europe. It was, above all, the beginning of a political-dramatic series in London and throughout the country.

In the gold exchange market against the pound (XAUGBP), there was a rise in the gold price, which rose above the £960 resistance level and then exceeded the symbolic value of £1000.

Gold is known to be a safe haven in the event of a crisis or uncertainty, and Brexit is certainly the perfect example of one of these doubtful events.

However, a new challenge is approaching for the United Kingdom, the December 12 elections.

While this summer saw the price of gold against the pound literally soar, approaching £1300 for an ounce of gold, 2019 was mainly marked by a decline in trading volumes. Investors in the yellow metal will therefore be watching with interest the results of the December 12 vote to see if the gold price will rise or fall to more reasonable levels.

In the meantime, the precious metal remains in higher values, and a vote in favor of the E.U. could divert investors away from it.

Gold and the dollar: the end of the scissors effect?
Gold in our smartphones