Home » News » Gold and the dollar: the end of the scissors effect? 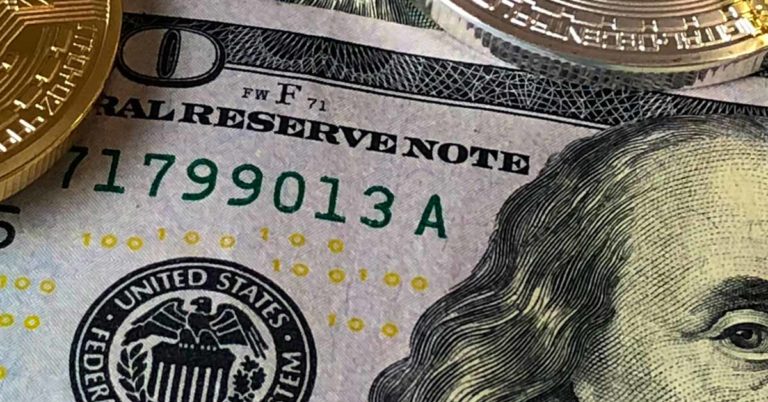 It is almost an indisputable constant and an unwavering assumption: when the dollar falls, the price of gold rises. And vice versa. Yet, half a century has passed since the United States put an end to the gold convertibility of the dollar. Today, the dollar is the currency in which gold is denominated. This is partly due to the fact that gold is a safe haven: in times of economic uncertainty, the US currency falls, while gold, which does not pay interests to its holders, rises. A habit rather than a rule.

However, times change and the last few years have proven to be an exception to this habit. Although European currencies tend to rise against the US currency, the dollar remains strong. This does not prevent gold from maintaining a high price despite the Brexit announcement. In fact, when exposed to extreme financial stress, the dollar and the ounce of precious metals generally evolve in line with each other. We saw it in 2008. In the midst of a financial crisis, while the dollar was losing value, gold was selling at rather low prices. Ten years later, other factors seem to have ended this negative correlation: a sustained demand for gold from developing countries, depleted stocks, and central banks that create volatility in financial markets. In short, the gold price now follows the law of supply and demand. And it seems to be more of a return to normal rather than an exception.