Home » News » When geopolitics influence the price of gold 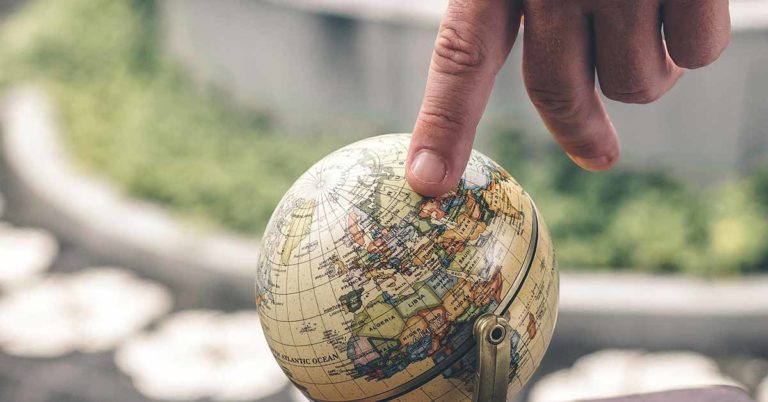 In March 2018, the price of gold reached one of its highest levels of the year. The increase is due to the US president’s announcement of a new trade war between the United States and China. That’s how the world goes. The various geopolitical events that formed history have had, in their entirety, a considerable influence on the price of precious metal. As when the ounce of gold reached 850 dollars in 1980. At the time, the relationship between Iran and the United States was more than tense, while the Soviet Union had decided to invade Afghanistan. More recently, it was the 2011 revolts in the Arab countries and the Greek crisis that fired the ounce of gold up to a record price of nearly $2,000.

It is clear that the gold price irretrievably follows the vagaries of global geopolitics and benefits from crisis in the various countries. The precious metal is a safe haven. Therefore, it makes sense that, in the event of a geopolitical crisis, which inevitably arises from a financial and economic crisis, buyers turn to gold. It is a way to bypass volatility. But in reality, global political events usually lead to short movements. After all, it is the tax and trade policies of the various countries that affect the yellow metal’s rate, especially those of the United States. Threats of higher interest rates and a stronger dollar, along with geopolitics, exert pressure on the yellow metal’s price.

The gold to silver ratio: a valuable indicator
THE MONNAIE DE PARIS: ART AND GOLD CRAFTS