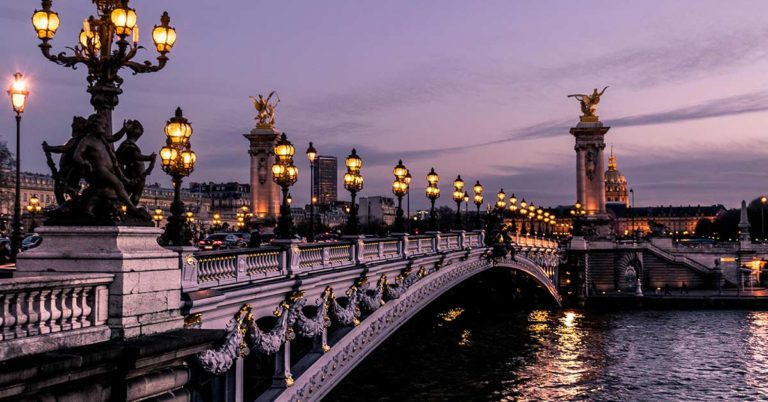 Created in the year 864 following the proclamation of the Edict of Pîtres by the King of France Charles the Bald, the Monnaie de Paris is an institution from a venerable age. Originally, the institution was only responsible for minting the gold (and silver) coins in force in the kingdom, and guaranteeing their good quality (i.e. their precious metal content). Over the centuries, the Monnaie de Paris has diversified its activities. Despite still being in charge of minting coins, today it also creates various objects such as military medals, commemorative medals, “fleurs de coin” or collectible coins, coins to be used in countries other than France, and some rare items on special order, whether public or private. With nearly 12 centuries of know-how, the Parisian factory is probably the most advanced place of craftsmanship—and gold—that can be found in France. Foundry, engraving, ciselure, enamelling, stamping… With some twenty craft professions to its credit, the Monnaie de Paris, champion of national goldsmithing, has been labeled “Living Heritage Company”. Launched in 2014, its latest collection of coins is called “Coq” (Rooster). It consists of three gold coins of €100, representing a rooster—national emblem of the French—in different facets.