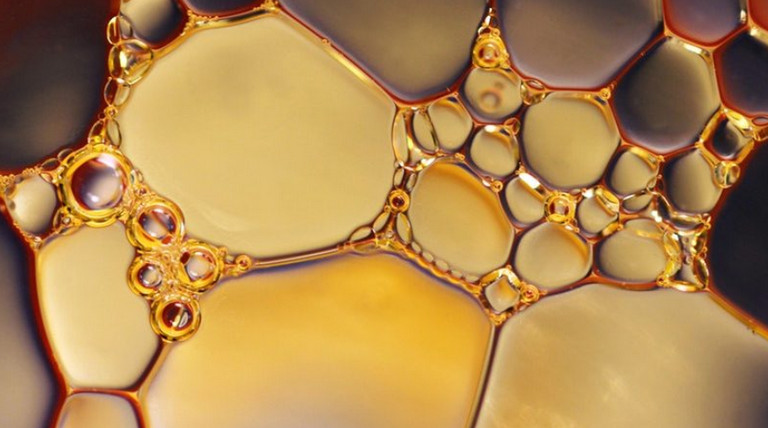 If one of the first properties of gold has been its power to fascinate humanity for thousands of years, this obsession owes nothing to human fantasy. Indeed, gold has surprising qualities that largely explain its power over our imagination.

The first property of gold, whose chemical symbols is “au” (from aurum in Latin), the one for which it has been so coveted and its ability not to oxidize and corrode under normal conditions. This makes it the best of all noble metals, those that resist oxidation and corrosion.

While many metals often end up being damaged by contact with water, air, and end up acquiring a patina or simply being destroyed, gold retains its shine for millennia. The discovery of the treasures of Tutankhamun’s tomb attests to this. The young pharaoh’s death mask had remained in its original glory more than three millennia after being buried.

But be careful! Under certain high pressure conditions, or in certain environments that can cause chemical reactions, gold can oxidize.

The second most fascinating property of yellow metal is twofold. It is both malleable and ductile. It can thus be deformed, while not breaking when it is made into a new shape. This ease with which it can be worked on has made it a metal very appreciated by jewellers, who do not hesitate to mix it with other metals in order to increase its rigidity and give it a better hold.

The last property we will mention in this non-exhaustive list is thermal and electrical. Gold is an excellent conductor of heat and electricity. Combined with its low oxidation capacity, despite its rarity, it has become one of the most appreciated metals in the electronic industry.