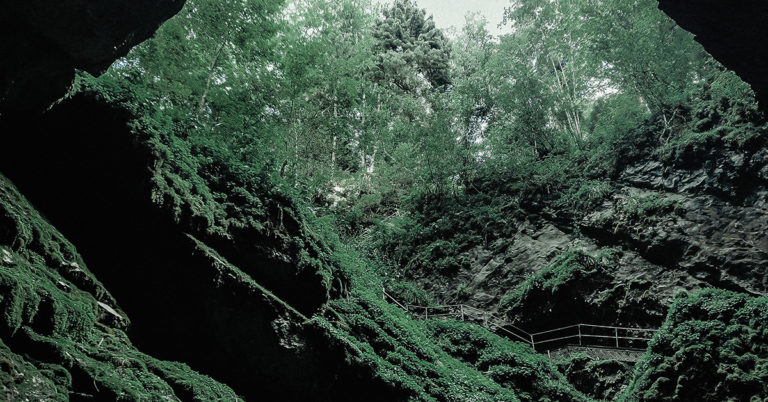 The gold digger, a tray in hand, spinning a mixture of water and mud to make gold appear, is the image most often associated with the search for gold. This method is long, not very effective and remains the prerogative of enthusiastic people for whom passion outweighs the search for profit.

There are other ways of extracting the precious metal on a larger, industrial scale.

In order to establish a site to set up a gold mine requires prospecting work. It is estimated that on Earth, out of one billion atoms of rock, corresponds one atom of gold. It is therefore imperative to know where to look in order to establish where the yellow metal is concentrated. Indeed, all the zones of our planet are not provided equally. The greatest concentrations of gold are found in veins that formed when large quantities of hot water dissolved the metal, which concentrated as it cooled.

Once a gold deposit is found, the work has only just begun. Whether it’s an open pit or underground mine, the technique remains the same. Rocks are blasted off with explosives and then transformed into fine dust to be mixed with water. To facilitate the process of separating the gold from the other components, cyanide is added. The ecological consequences are obviously problematic and alternative solutions are currently being tested in order to reduce the impact on nature.

Removal of impurities and bullion formation

Once the gold is extracted, it is formed into ingots, but this process is not done all at once, as several steps are required to remove impurities.

Therefore, gold requires huge investments and the mobilization of enormous amounts of energy to be extracted from the bowels of the Earth, which explains a large part of the value of the yellow metal.

The “Welcome Stranger”, the biggest gold nugget in the world
How to find gold in a river?