Home » News » In 2029 Russia will produce more gold than China 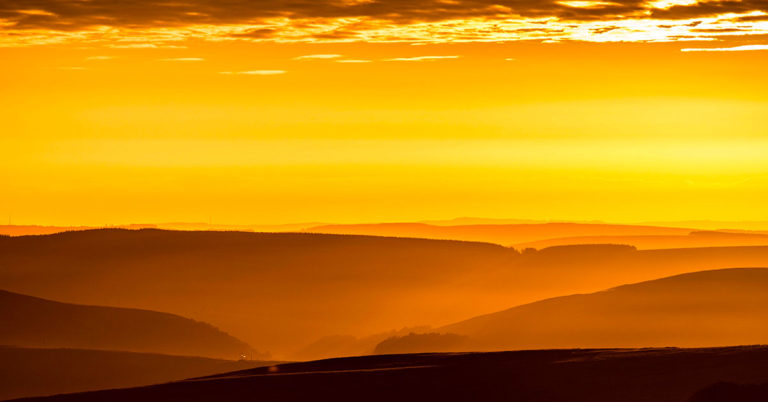 The end of the decade is likely to see a turnaround in world gold production. While China has monopolised the number one position in the production of the precious yellow metal for several years, the current trend is likely to push Russia to the forefront.

This is indeed what a report from Fitch Solutions on the growth prospects for gold mining indicates.

Russia, by increasing its annual extraction capacity by 3.7%, would be able to supply 11.6% of world production in 2029. The Russian authorities are seeking to develop this sector in order to counterbalance the effects of the US sanctions.

China, for its part, sees its production potential curbed by a whole set of environmental regulations on mining waste. As a result, several mines have had to close down because they blatantly contravened those environmental laws. As a result, gold production in the main mining areas, such as Shandong, Jiangxi and Hunan, has fallen.

According to the Fitch Solutions report, Chinese yellow metal production will stagnate with an annual growth rate of 0.2%, compared to 3.1% over the previous ten years.

However, although production in China will be overtaken by Russia, it should be noted that Chinese companies are investing massively outside the country, which will enable China to maintain control over a large part of world production.

The different types of gold
Coronavirus: closure and re-opening of the Mponeng gold mine