Home » News » Coronavirus: closure and re-opening of the Mponeng gold mine 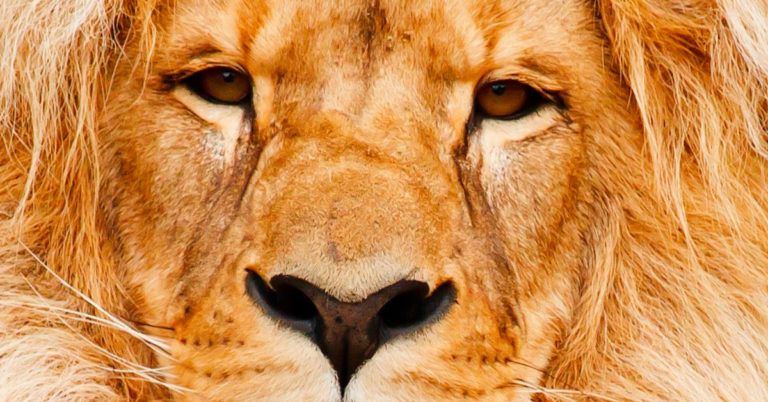 The Mponeng gold mine in South Africa has been the scene of several issues for the past few months. Since March, the world’s deepest gold mine has undergone a series of events that have impacted temporarily its production while endangering the workers who work there.

At the beginning of March, a serious incident at the heart of the mining operation took place following a seismic tremor. Three workers lost their lives when the ground collapsed in a tunnel 3.5 km below the surface.

At the end of the same month of March, the coronavirus then affected the continued operation of the mine. As a precautionary measure, Mponeng’s owner, AngloGold Ashanti, chose to apply a precautionary approach.

All miners were tested for coronavirus and those detected showed no apparent symptoms. A total of 196 cases were revealed as a result of this screening campaign among Mponeng miners.

It was only at the beginning of June that the company decided to restart operations at the site after the South African authorities gave the go-ahead. This relaunch was partly achieved by mobilising half of the industrial capacity for extracting the gold contained in the mine.

According to a company representative, the impact of the coronavirus on the financial results will be limited, thanks to a particularly profitable and beneficial first quarter of operation of the mine. Thus, during this period, benefits were three times higher than those recorded for the same period of the previous year.

The Mponeng gold mine is the deepest gold mine in the world, with a total of 4 km between the surface and the lowest point of the mineable deposit.

The mine has been sold and AngloGold Ashanti will transfer ownership of the site to Harmony Gold.