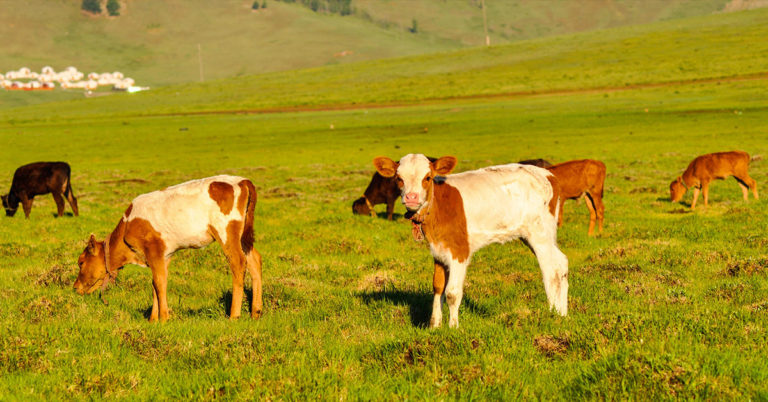 Many countries are increasing their gold reserves. However, there is a small country in Central Asia which has decided to go even further. In Kyrgyzstan, the Central Bank encourages residents to convert their savings —mainly livestock— into gold.

The governor of the country’s central bank, Mr. Tolkunbek Abdygulov, rightly argues that gold retains its long-term value despite market movements and is thus an excellent way for people to invest their savings. So he has publicly expressed his wish to see each of his 6 million citizens possess 100 grams of the precious metal. Residents in rural areas of the country, for whom livestock was previously a much desired investment, are urged to sell their cattle to buy gold. To this end, the central bank spares no effort: it produces and sells its own ingot, and even offers storage options in its own premises.

The gold tax increases in France
The French and gold: a love story