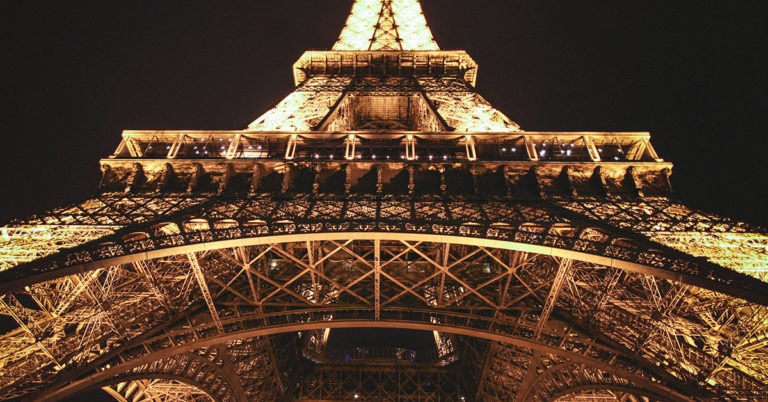 The French are prancing in the leading pack of countries most inclined to hoard the prestigious metal. One in eight French citizens possess gold in the form of ingots or coins*. Contrary to what one might think, the better-off social classes are not the only ones concerned: 10% of people with modest incomes, as well as 11% of French workers, possess gold in the form of Napoleon coins or ingots. A true national tradition. The penchant of the French for gold is also reflected in the fact that they are reluctant to part with it: among the people who own gold, more than 7 out of 10 have kept their nest egg for at least 10 years. In other words, the private market is idling in France… Why such an attachment to the precious metal? First, it is often an inheritance or an asset received as a gift. On the other hand, gold remains a haven for 76% of French people owning gold, especially in times of economic crisis. Finally, the fact that the level of taxation for the resale of gold is higher in France than in many countries of the Union does not encourage the French to pull their ingots out of the chest. When will we achieve a more advantageous legislation to boost the market? * Source: Ipsos Survey, November 2014