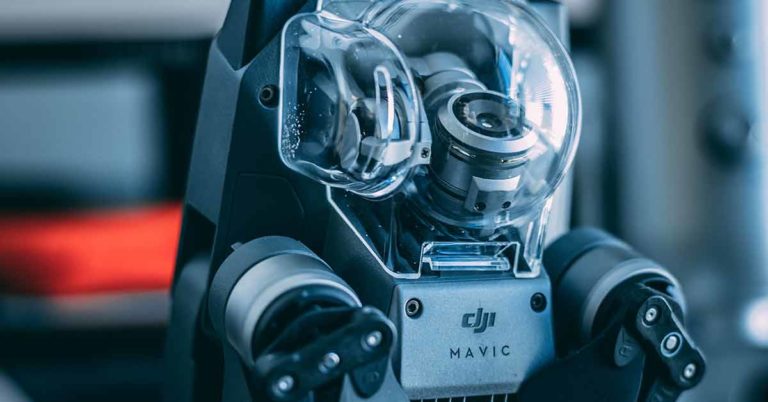 Over the next decade, artificial intelligence is going to upset a number of industries, and gold mining is first in line. It could well be that some mines operate without the presence of human beings, thanks to robots, virtual models and sensors.

Pioneering companies have started to invest in these advanced technologies. Particularly, computerized drilling machines represent one of the major hopes of increasing mine productivity. They would also reduce costs and environmental impact. Advanced software, such as Bots, is expected to play a more important role in underground mining. Small and self-learning, the software requires less infrastructure than current methods. Australian companies are also studying an autonomous train system, while Barrick Gold Corporation has adopted a modern digging technique based on the use of thousands of sensors at the Cortez mine in Nevada.

In the next ten years or so, employees of automated gold mines will let the robots do the drilling, to focus on the relations with the governments and the inhabitants around the mine.