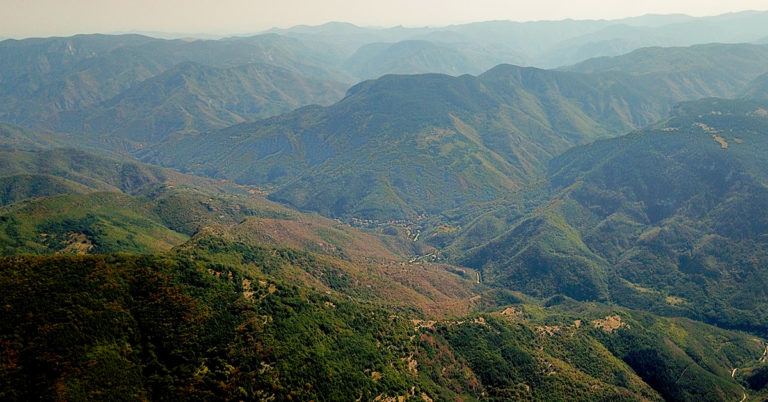 It is a very small object of four millimeters, and yet it carries an essential data. The very first gold jewel discovered to date comes from an archaeological excavation site in southern Bulgaria. Its update in 2016 has made it possible to better estimate the date from which humans began working gold.

The dating of the object has been estimated between 4500 and 4600 years before the Christian era, and comes from an archaeological site near the town of Pazardjik in Bulgaria. The most surprising thing about this Neolithic site is that it is the first urbanized area in Europe, and predates the cities of Mesopotamia by nearly 1000 years.

Thus the discovery of an object worked by humans in gold demonstrates the certain degree of technicality and advancement required, often associated with the organization of a human society into a “city”, or the prototype of a city. Thus, even if the object, with its four millimeters and its weight not exceeding 15 centigrams, looks pale in comparison to current jewelry, its historical importance is significant.

A civilization from Anatolia

What do we know about the people who lived in Bulgaria? The works allow us to affirm that they were a highly cultured people for the time, who came to the European continent from Anatolia, Turkey, 8500 years ago. The traces they left us are therefore fundamental. In addition to this small gold object, ceramic objects, representing birds, came out of the ground, a sign of a form of religious worship.

These people would have been decimated by the arrival of new tribes from the North-East in 4100 BC.