Home » News » The price of scarcity 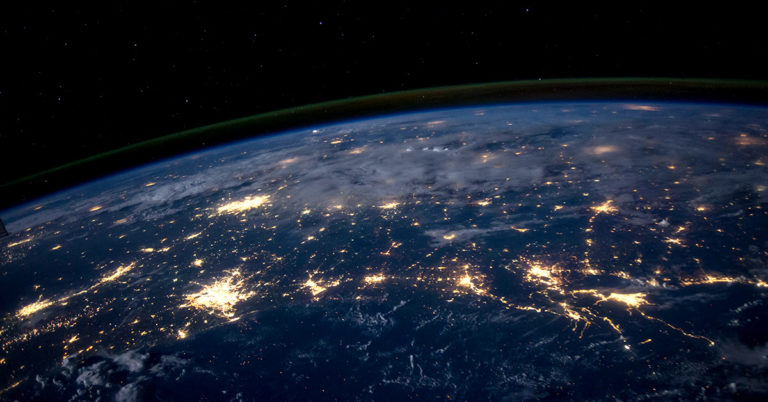 # THE PRICE OF RARITY

One of the main reasons for the value of gold is its rarity.

For 3000 years, only 183 600 tons of this precious metal have been extracted from the earth (Source: World Gold Council). In order for the public to easily understand how much this precious metal is wanted, experts have established fun comparisons. If we compacted all this gold and made a cube about 20 meters on each side, it would just be at the foot of the Statue of Liberty! And if one transformed Donald Trump’s fortune, estimated at $ 3.7 billion, into a gold cube, it would not reach the size of its owner.

Gold is rare because the earth’s crust contains very little of it. A limited amount remains to be extracted: all of the gold reserves combined account for about 40% of the total gold already extracted. Today, the main producing regions are South Africa – which holds about 50% of the world’s reserves, Nevada in the United States, Ontario and part of Quebec in Canada, the former USSR, Australia, Shikoku Island in Southern Japan, Indonesia, New Guinea, Ghana and Eastern China.

The extraction of gold is an activity as delicate as it is expensive. However, once extracted, nothing can tarnish its brilliance: neither climate, nor air, nor time have a hold on this unalterable material and its unlimited durability. The only way to get rid of it would be to dissolve it with cyanide. But with after all the effort put in to extract it, who would be so foolish as to take down the king of precious metals in such a way?

Kyrgyzstan: gold rather than livestock