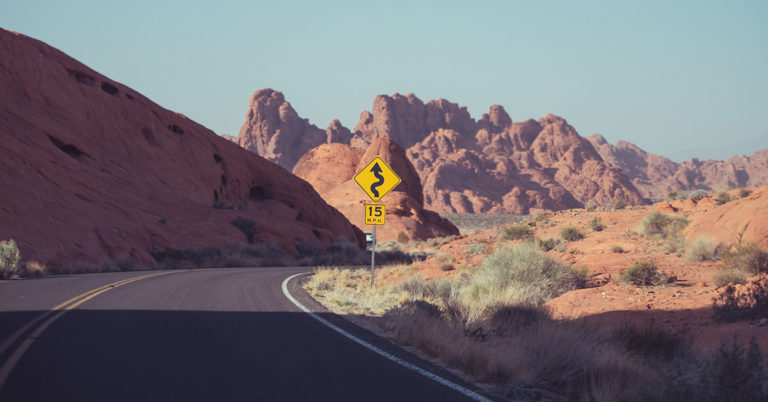 It weighs nearly 90 kilograms and is said to contain about 1,000 ounces of gold. Canadian company RNC Minerals has just extracted a rare specimen from the Australian Beta Hunt mine: a slab containing an impressive amount of gold, but also quartz. The gross cost of the lot is more than one million Swiss francs, but could bring even more profits to the Canadian company that intends to divide this slab into several pieces, which weights and precious metal content will be determined after the cut. RNC Minerals’s goal is to sell these coins to collectors to finance the future activities of the mine. “We expect these spectacular specimens to be highly sought after by mineral coin collectors,” said the managing board of the gold-mining company which hopes to recover between 30 and 35,000 ounces of gold from the Beta Hunt gold mine in the years to come.
About 9,000 ounces of high-grade precious metal were extracted last month, which was valued at nearly $11 million. According to RNC Minerals, the slabs found at Beta Hunt are among the largest in Australia’s mining history. While waiting to be sold, these six pieces, which total weight reaches 200 kilograms, are exhibited in the Perth Mint museum throughout the month of October. The auction is expected to bring in large sums to the mining company: specimens as rare as those found in this Australian mine can benefit from a 20 to 30% bonus, or even 50% of their gold value. With such estimates, the Australian government has already announced that it will not be able to make a bid.