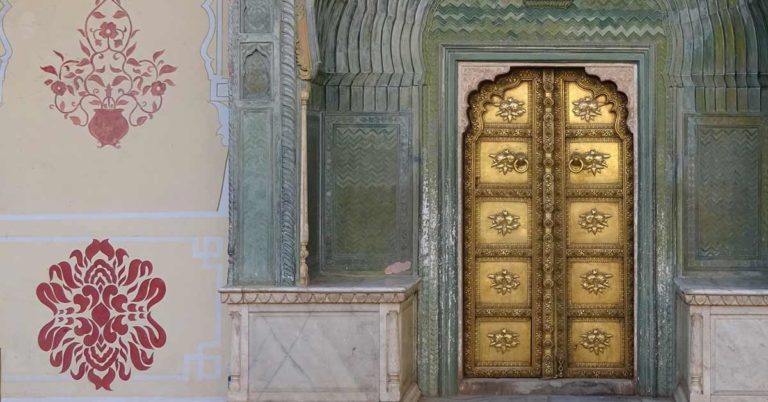 Known as gold jewellery fanatics, Indians tend to fire up gold consumption. Yet during the last quarter of 2017, India’s consumption dropped dramatically, plunging global consumption to its lowest point in eight years*.
Weddings, ritual celebrations … The number of opportunities to offer gold has not diminished. So why such disinterest? Because the government passed two laws that appeased the usually excessive appetite of Indians for the precious metal. The authorities began by levying a 3% tax on purchases of goods and services during the summer, before obliging gold sellers to disclose the buyers’ identities. The purpose of the operation was, however, noble since it involved fighting money laundering. Nonetheless, this made consumers suspicious and they decided to decrease their purchases. And when the government wanted to backtrack in the fall, it was too late. Let’s hope that the recovery will be at the rendezvous in 2018! * Source: World Gold Council