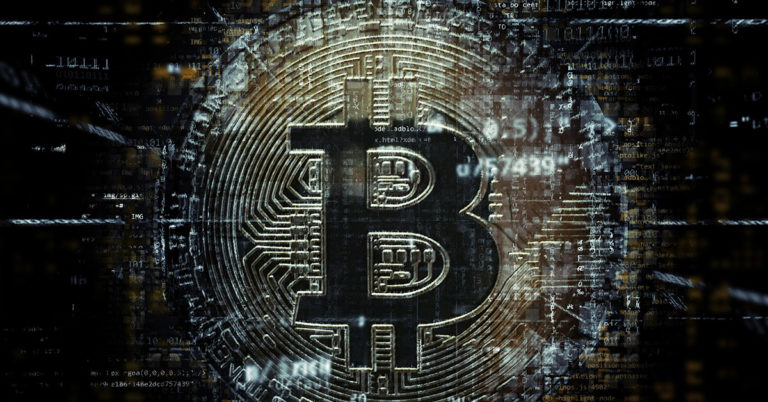 The reason why cryptocurrencies like Bitcoin or Ethereum are subject to speculation is because their value is not usually based on anything. However, several virtual currencies stand out as they are indexed on raw materials. This is for instance the case of the Petro, launched by the Venezuelan government and which price is modeled on that of the country’s oil reserves. Several other tokens have been created by companies such as OneGram or Perth Mint and are indexed to gold prices and reserves. A new cryptocurrency should also soon appear in Switzerland: the G-Coin. The value of this virtual currency is based on gold. Will this give it a bright future and above all more stability compared to other cryptocurrencies? US company Emergent Technology Holdings, the creator of this new virtual currency, has developed a blockchain-based gold traceability system.
But in the end, what change does the indexation of a cryptocurrency on the precious metal bring compared to other tokens injected on famous trading platforms? This idea is actually a return to what the world of finance experienced before the seventies. In 1971, the convertibility of the dollar with gold had been abandoned and some entrepreneurs in the cryptocurrency sector are now hoping to impose a value again that would follow gold prices. This could prevent investors from facing the volatility of the Bitcoin and encourage them to ride the current trend of cryptocurrencies while embarking on the gold market. A way to combine traditional investments and alternative investments. This also allows these virtual currencies indexed on the yellow metal to retain their intrinsic value despite the risks associated with the virtual currencies industry. It is ultimately a bonanza for gold mining companies who would thus pass from old-fashioned mining to virtual “mining”.