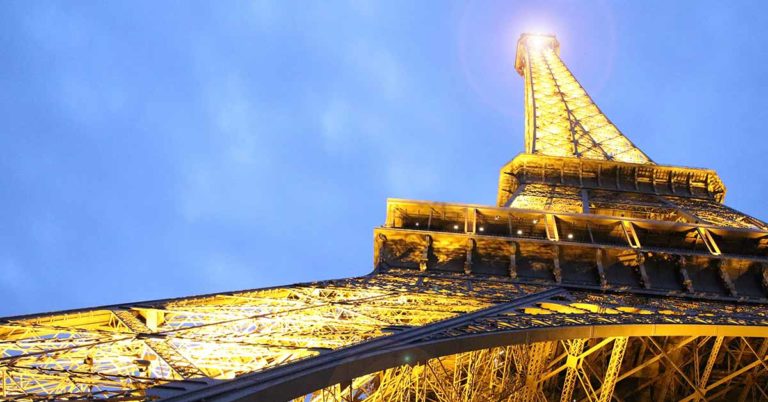 The French central bank (Banque de France) is expanding its range of gold transaction services to its central bank clientele. Paris is thus declaring its ambitions on the global gold market.
Will Brexit turn Paris into the new continental “City”? London’s supremacy over the gold market is hard to dispute, but Paris is gradually becoming a serious alternative to the English capital. Banque de France has just opened a gold account at industry-leading JP Morgan to facilitate transactions on the precious metal in Paris. Motivated by an increased demand for gold deposits, Paris seized the opportunity to capture market shares that it could not conquer until now. To carry out their financial operations, foreign monetary institutions holding gold at Banque de France had to go through London, which is by far the most important trading platform for the precious metal. From now on, Paris will be able to offer gold deposits (paid deposits), loans, gold leasing and cross-currency swaps to its central bank customers. This agreement will therefore enable Paris to attract new market players, with whom it could not deal with directly until now. This represents a new source of yields for the Vrilliere Street institute, which will take up fees on these transactions. The partnership is also profitable for JP Morgan as they will gain access to the gold kept in the Parisian coffers.
This contract is established within the framework of a more global movement on behalf of the French financial center. Paris is seeking to take advantage of the uncertainties surrounding the UK’s exit from the EU, and to gain a central role in Europe. In May, François Villeroy of Galhau, governor of the French central bank, had indeed voiced his institution’s ambition to “become the markets’ central bank in Europe.”

Allocated or unallocated gold: what are the differences?
2000 gold and silver coins discovered in Burgundy