Home » News » A history of the gold coin 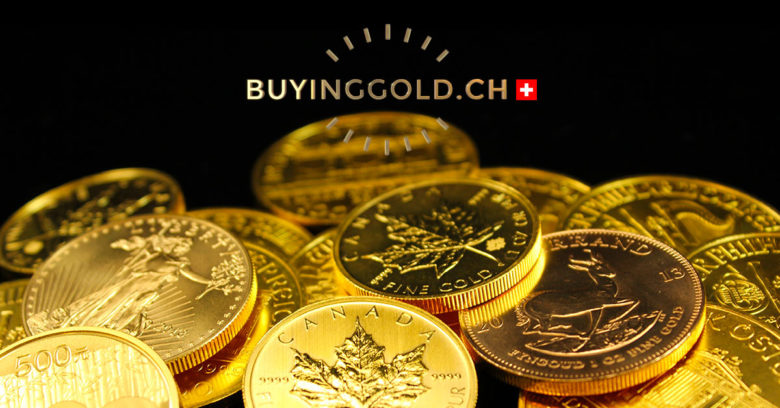 Who doesn’t have in mind images of treasure chests filled with gold coins? Literature, comics and movies have popularized this representation of fortune in the collective imagination. Uncle Scrooge diving into his pool of gold coins is undoubtedly one of the best examples, but also pirate movies, including the most emblematic of the “Pirates of the Caribbean” series, focus the story on these famous gold coins.

However, the gold coin is not recent, and it is necessary to go back to antiquity to find the first traces of it.

The historian Herodotus mentions in the 5th century BC the first presence of coins minted in gold and silver among the Lydians, during the reign of King Alyattes II of Lydia, between 610 and 561 BC, during which a new form of currency would have appeared in this form. The current historians estimate however that it would be under the reign of his son, the famous Croesus, that the first gold coins of mass would have been struck. It was actually electrum, a natural mixture of gold and silver. While its initial role was not necessarily related to commercial transactions, once out of the palace, these coins did play this function, allowing the expansion of retail trade.

When the Persians conquered Lydia and took Croesus prisoner, the gold coin spread throughout the empire of Darius, conquering the Greek world and the rest of the Mediterranean basin.

Throughout the Middle Ages, gold coins were used in different forms and under different names: Guilder or Gulden, in the Germanic and Anglo-Saxon countries (whose etymology leads us to gold), the Florin, etc. In France, it is the louis d’or which was developed under Louis XIII, whose name it bears, under the impulse of the minister Claude de Bullion.

After the French Revolution, from 1803, the napoleon took over from the louis d’or. In 1873, following the German unification, the Mark-gold was launched. Its purpose was to standardize all local currencies, gulden, thaler or florin.

With the 20th century, with its succession of crises and wars, the production of gold coins underwent great changes, and lost its role in the field of commercial exchange, even more so with the end of the Bretton-Woods system in 1971, putting an end to the convertibility of the dollar with the gold reserves of foreign central banks.

However, even today, gold coins retain their intrinsic value, fluctuating according to the value of gold in the markets.

A history of gold bullion
Silver coins: Languages that use the word “silver” to refer to money