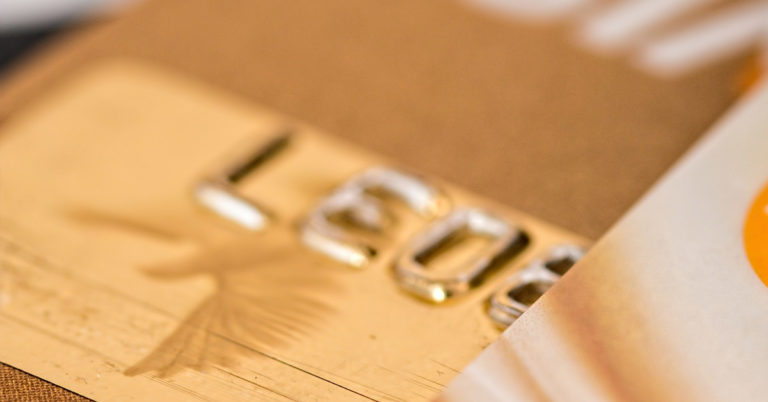 Gold credit cards are named so because they generally offer significant financial flexibility to their holders. But they are actually gilded only color. Anxious to please millionaire bank clients, whose number is increasing, the Royal Mint agency’s management board, who is in charge of issuing the British currency, decided to launch a credit card made of…gold. In early October, the developers of the prestigious institution in charge of issuing sterling coins announced the production launch of this card which will contain 18 karats of gold, include the owner’s signature engraved on the back and will cost future buyers about 3,000 British pounds, nearly 3,900 Swiss francs. However, there are still a few things to be determined, which includes a solution that would allow the cards to be used in ATMs or even for contactless payments.
To achieve their purpose and create excitement, Royal Mint developers had to work with the utmost secrecy. The game is worth it: the United Kingdom is home to more than one hundred billionaires and more than two and a half million millionaires. “Royal Mint is hoping to become a preferred card maker for some of its high-end partners,” said the agency’s management board, which believes its jewel will be ready within a year. In 2013, Qatar National Bank had already launched a banking card with diamonds for its VIP customers. That same year, Visa had announced that it was launching a card in solid gold and also set with diamonds together with the Russian bank Sberbank. However, this model sold at 65,000 euros did not allow money withdrawals in ATMs. Royal Mint will indeed try to meet this technological challenge.