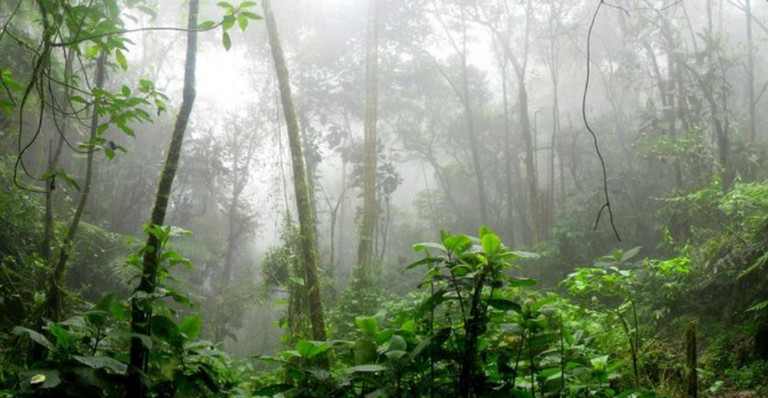 In Voltaire’s Candide, the French philosopher refers to Eldorado, “the Golden” in Spanish, when Candide fled Europe to Latin America. He then discovered a miraculous and perfect country bearing this name.

If the notion of the golden city remains in mind, it is, in the legend, rather a region more than a city. The myth of the golden cities was already running among conquistadors and travellers as soon as the Europeans arrived on the American continent with Christopher Columbus.

However, the idea of a city entirely made of the precious metal was not unknown to the European continent.

In Spain, in the 12th century, a legend stated that seven archbishops, fleeing the arrival of the Moors in Merida, had founded two golden cities: Cíbola and Quivira.

It is only in America that the dream of a golden country takes off.

The idea of the existence of Eldorado was reinforced with a Dominican missionary Gaspar de Carvajal, who would write the chronicles of Francisco de Orellana’s exploration of the Amazon basin in the 15th century.

Since then, generations of adventurers have tried to find this place, promising wealth and prosperity to the one who would first get his hands on it.

However, there is neither Eldorado, nor Lake Parime near the city, nor Manoa, another legendary city.

When Alexander of Humbold in the 19th century explored the Amazon with a scientific expedition, he put an end to the legend.

However, it should not be forgotten that the absence of a city made from gold does not mean the absence of wealth. The conquistadors did indeed get their hands on large quantities of gold that can justify the legend, and the Inca cities, by their splendour, shone as brightly as gold.