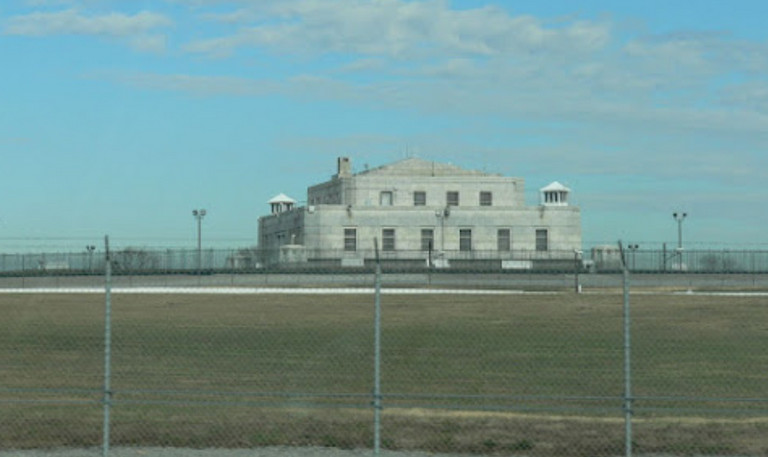 This popular expression makes it possible to measure the imagination surrounding this place and the protection that constitutes its specificity. Deep in Kentucky, trapped a few miles away from Indiana’s border, stands the United States’ main gold reserve.

Its legend was built both in history and in the fertile minds of authors and scriptwriters on both the big and small screen.

In Goldfinger, Ian Fleming’s novel from which the film of the same name is based, James Bond must prevent Auric Goldfinger from attacking the famous fort and stealing its precious content.

The history of the American gold reserve finds its birth in President Roosevelt’s New Deal policy to pull the United States out of the economic slump following the 1929 crisis.

In 1933, a law in the form of an executive order was signed by the American president, who required all Americans to resell their gold in their possession. Three exceptions: professionals, such as jewellers or dentists, numismatic collections and the tolerance per household to keep 160 grams of gold.

A large influx of the precious metal arrives in the government deposits  and a place is needed to receive the gold.

It will be Fort Knox! The yellow metal began to flow into the fort in 1937. Its name comes simply from its military past, and from a former general of the American War of Independence, Henry Knox, who was under George Washington, the country’s first Secretary of War.

Nowadays, Fort Knox is as well guarded as legend has it. The gold is protected within it by granite walls and an imposing 22-ton explosive-resistant door. The most modern equipment and constant monitoring of a dedicated police force and an army base complete this arsenal.

Beware of those who would like to get close to it, no visitors are allowed.