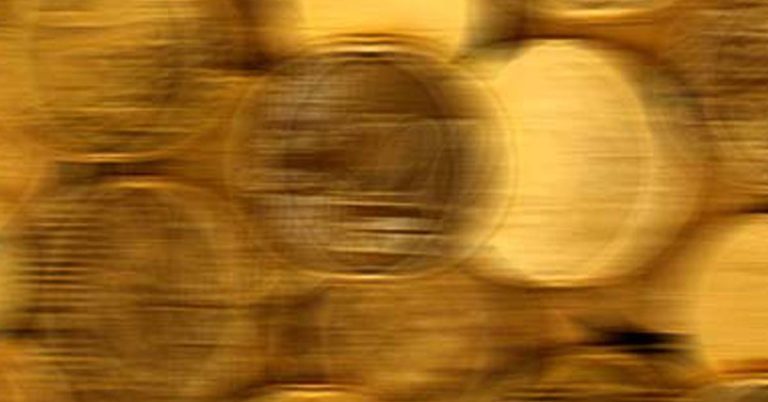 In Switzerland, each inhabitant holds nearly 130 grams of gold, 3 times more than the Germans, the Italians and the French, and 5 times more than Americans… And these significant figures are not the only evidence of the Swiss people’s special attachment to the precious metal. Indeed, it was not until 1999 that Switzerland abandoned the parity system between the Swiss Franc and gold, almost a quarter of a century more than in other countries of the world… Let us also not forget that despite their already abundant gold reserves, the Swiss people were consulted, in November 2014, on the following questions: should the gold reserves of the Swiss National Bank (SNB) be tripled in order to possess tangible gold for a minimum of 20% of its balance sheet, and that this reserve be exclusively located in Switzerland without the possibility to sell it? A citizen’s initiative a bit anachronistic, which was finally rejected by all the cantons and 77% of the votes cast… How can this “Swiss exception” be explained? This inclination to hoard gold probably represents, in the eyes of the Swiss, the guarantee of their security and the independence of the country. The Confederation has always kept away from global conflicts, and has thus maintained a much better economic stability than its neighbours. Its gold reserves have never been plundered or undermined by the need to finance the reconstruction of the country after the wars… Finally, we should not forget that, in times of uncertainty, gold continues to symbolise the safe haven of value.