Home » News » Gold in the stars 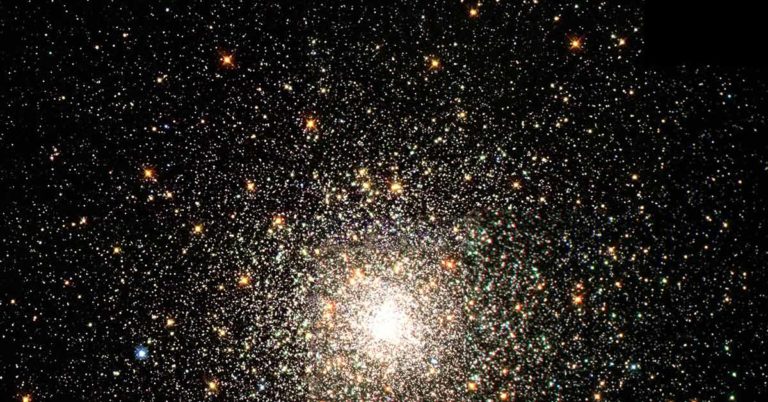 On 1 August 2017, Luxembourg adopted a law that no other European country had yet considered. And for good reason, it defines the legal framework for the exploitation and use of space resources. The country therefore plans to explore asteroids, in search of water, hydrocarbons and precious metals. Until now, there was only one nation in the world who had embarked on the adventure: the United States (since November 2015).

The law allows operating companies to repatriate their future discoveries to the Earth. However, they are also allowed to keep them on the spot, to build a space base, or—as a rather futuristic scenario—to meet the needs of a future human population in space.

This attractive idea, at a time when the gold resources are dwindling, will have to wait several decades to come true. Two main obstacles must be overcome. There is still no suitable technology to explore the asteroid resources and it is hard to imagine today how the exorbitant cost of a space expedition could be offset by the value of the metal extracted.

This fantasy idea is not just science fiction. Several stakeholders in the space mining industry are already supported by the Luxembourg government in their research and development projects.