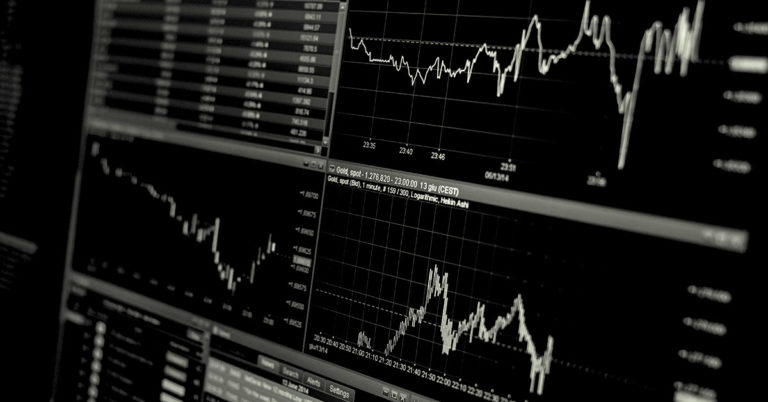 t * compared to the third quarter of 2016. In three months, 111 tonnes were added to global reserves. The Central Bank of Russia alone has bought 63 tons during this quarter! Just behind Russia, Turkey and Kazakhstan also stood out with massive gold purchases made between July and September 2017. Among the other countries having acquired significant amounts of precious metal gold reserves in the last three months of the year are Qatar, Kyrgyzstan, Indonesia and Mongolia. Russia’s gold reserves at the end of the third quarter of 2017 totaled 1,778.9 tons – a record since the collapse of the USSR. Russian reserves now account for 17% of total global gold reserves held by central banks. What lays behind such a high interest ? On the one hand, it is a tradition that goes back to the time of the tsars who kept gold to strengthen the national currency. On the eve of the Great War in 1914, the Russian Empire held the largest gold reserves in the world. On the other hand, Donald Trump’s accession to the presidency of the United States seems to encourage the government to bet even more on the precious metal. In the event of a new crisis that would lead to the freezing of assets, such reserves would allow Russia to maintain a safe margin when dealing with the appreciation of its national currency. * Source: World Gold Council Quarterly Report (WGC)