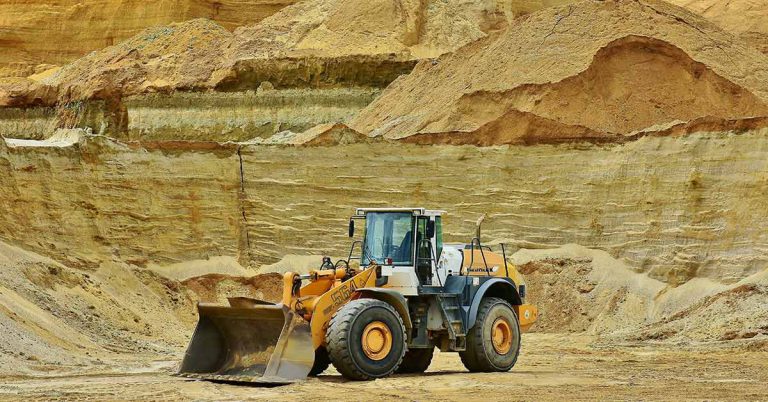 GOLD MINES WORLDWIDE The Witwatersrand Basin in South Africa, the Australian Super Pit and the Nevada Carlin Trend… The resources of these legendary gold mines are dwindling year by year. And in general, gold fields are not as abundant across the globe as they have been in the past. The current price of gold, close to the threshold of €35,000 per kilogram, could continue to increase due as demand is higher than supply. Since the 1970s, an enormous gold deposit (at least 50 million ounces) has been discovered every ten years, a dozen or so intermediate gold fields (30 million ounces minimum) and a plethora of smaller size reserves. In view of these figures, the discoveries of deposits of the past 10 years are scarce: no deposit of more than 15 million ounces has been uncovered. So how are the main gold deposits of the last 130 years to be replaced? This would require mining companies to stop reducing their exploration investments, as they have been doing since 2013. Especially since there is a fairly long period of time between the discovery of a gold field and its exploitation: we’re talking about seven years on average! More powerful sensors, machines capable of digging deeper in hardly accessible places, new methods of fracturing… The solution probably lies within technological innovation.