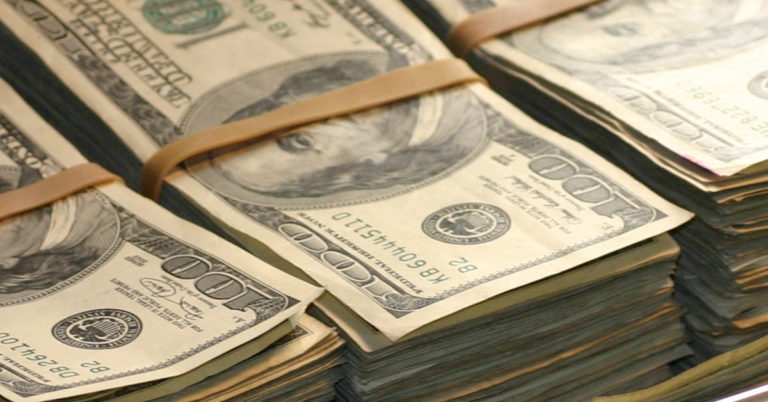 In two years, at least $7 billion in gold are said to have vanished from circulation in Ghana. This was revealed in January 2018 by Mahamudu Bawumia, the Vice President of the African country. Steve Manteaw, director of the Public Interest and Accountability Committee, has urged his government to investigate the heavy loss of precious metal. He has denounced the sluggishness of the country’s customs officials. In fact, this impressive quantity of gold did not really go up in smoke, but was simply not recorded when it was exported to the United Arab Emirates. A practice that is quite frequent in Ghana: for instance, former ambassador of Switzerland to Ghana, Roland Fischer, said that his country had imported more than 2 billion dollars of gold in 2016. However, Ghana’s official records indicate that the African country exported a much smaller amount of gold to the Confederation than the total amount revealed by the Swiss diplomat.
The Public Interest and Accountability Committee therefore calls for a rapid investigation by the customs services. To trace back past transactions, the agents must contact their counterparts in the UAE and Switzerland to determine the beneficiary of these exports, according to Steve Manteaw. The purpose, he says, is to understand why the data were not recorded by the Ghanaian Customs. But this case may well have far more serious consequences: weaknesses in the mining system and in the export sector, according to the African Center for Energy Policy, are run by cartels that have contacts in the various ports of the country. All of the links in the chain are beyond control, since the Ghanaian authorities are currently unable to determine the quantities of gold produced in the country and the precious metal is thought to be illegally smuggled to neighboring countries, thus creating a huge shortfall for Ghana.