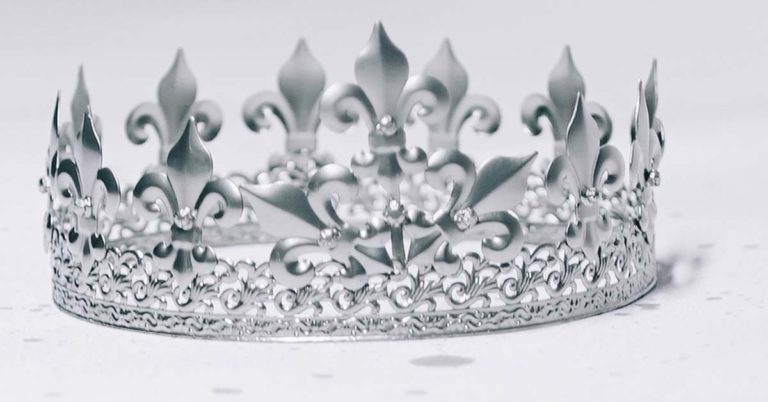 Starting with his breathtaking engagement ring made by Garrard & Co, jewelers of the British Crown since 1843. This is literally a family treasure that first belonged to Lady Diana, Prince William’s mother. This unusual ring, which is among the most expensive in the world, was offered to the latter by Prince Charles for their wedding in 1981. It is a 12-karat Ceylon sapphire, surrounded by 14 individual diamonds mounted on an 18-karat white gold frame.
There is another jewel to which the Duchess of Cambridge is particularly attracted to: and that is the least spectacular, but still remarkable yellow-gold bracelet which was offered to her by Camilla Parker-Bowles, the Duchess of Cornwall. The particularity of this gold bracelet is its medallion, which has Kate and Camillia’s initials engraved on each side.