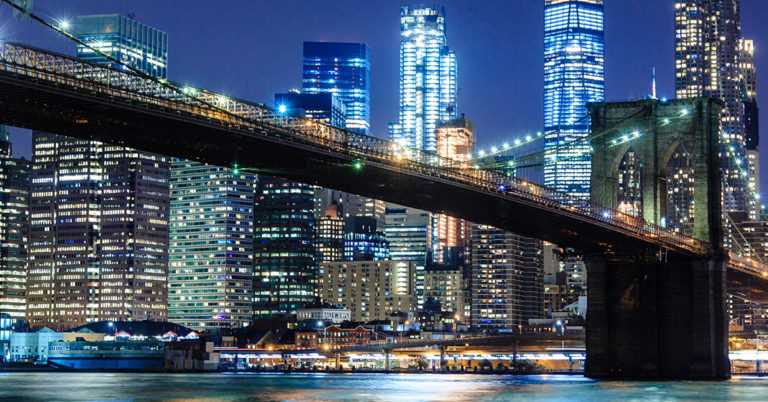 American jewellers can thank the new Duchess of Sussex! According to the World Gold Council, Prince Harry’s new wife could have boosted yellow-gold jewellery sales in the United States in the first quarter of 2018. As a matter a fact, between January and March 2018, the gold market development agency registered the strongest demand since 2009. This confirms a beautiful trend reversal across the Atlantic. Indeed, for more than 10 years, American consumers have preferred white gold, silver and platinum, thus sulking yellow gold which they considered a bit too old-fashioned. These figures reinforce the significant influence that celebrities can have on consumer behaviour. The World Gold Council reports that in the United States, in 2016, among American female consumers, more than 20% of jewellery and luxury goods purchases were triggered by reading magazines and newspapers. And for more than 10% of these women, it is the looks of celebrities that determine their shopping route!