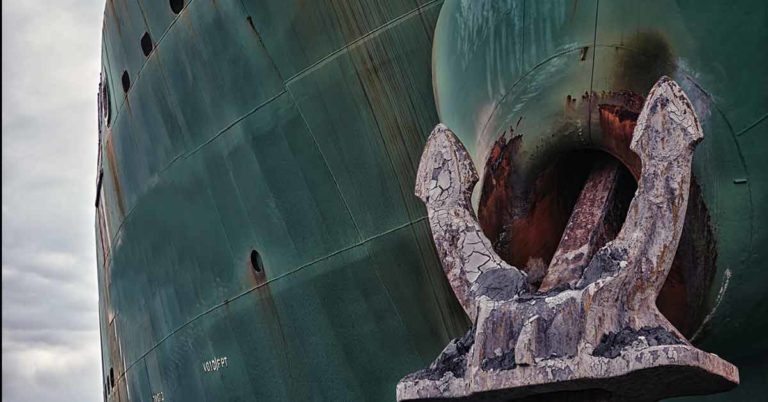 Nicknamed the “Gold Ship”, the SS Central America was an 87-meter steamship that carried 477 passengers, 101 crew members and 15 tons of precious metal amassed by gold diggers in California. Caught in a hurricane off the Carolina coast, it sank on September 11, 1857. Only about fifty passengers were rescued. For 130 years, the wreck remained untraceable. In 1988, Thomas Thompson, a treasure hunter, raised $12 million from investors to conduct a research campaign. He was successful in his attempt: he managed to resurface 3,000 gold coins, nuggets, many ingots, among which a huge gold bar weighing 40 kilos, and which is considered the largest numismatic object that ever existed. But the story does not end there. Insurance companies claimed a good share of the treasure. However, the American justice ruled in favour of the discoverer of the wreck who decided to go it alone and sold more than 500 ingots and gold coins for $50 million, without paying a single penny to his investors. So they sued him, and Thompson was finally arrested in 2015 after more than 10 years on the run. He refused to reveal where he had hidden part of the booty and went directly to jail. Meanwhile, a new campaign was being conducted by a team of scientists led by Bob Evans. From the depths of the ocean, they extracted many more pieces worth more than a million dollars, not to mention the personal belongings of passengers, like incredibly well-preserved daguerreotypes.
It is this part of the treasure, along with the remarkable pieces found during the first dives, which was exposed in February 2018 at the Long Beach Convention Center (south of Los Angeles), after a long period of restoration. Aware of the historical significance of the objects, Bob Evans’s team decided to share their discoveries widely with the public, through this exhibition and on the Internet. However, the treasure will not be given to a museum: everything is for sale at a price that is expected to be exorbitant given the scarcity and history of each piece.