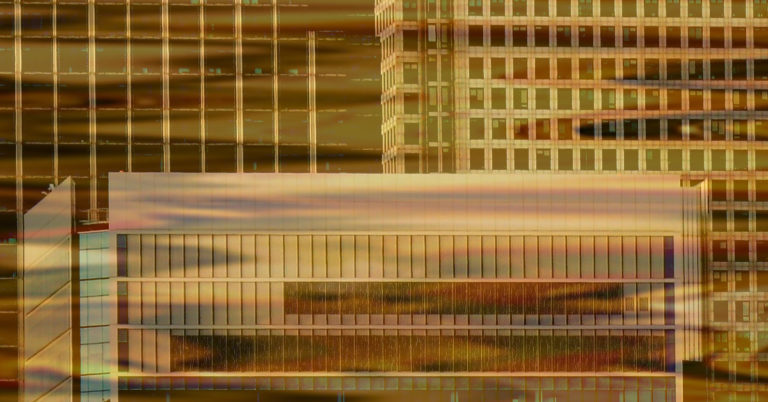 It has been six years since the central banks of different states had not accumulated so much gold. From Poland, which this summer bought 9 tons of ingots, to Egypt, which had not bought gold for almost four decades, through Iraq, which acquired 6.5 tons of but at the start of the season… All countries seem to have embarked on a promising and increasing rush to the precious metal. This acquisition race is no coincidence: the sudden drop in gold prices has allowed the various central banks to buy at attractive prices. These state agencies also benefit from the lack of interest in hedge funds and private investors for the precious metal. In total, central banks have acquired no less than 264 tons between January and September 2018. A record since 2012 that could reach peaks as the attractiveness of central banks for gold continues to grow.
But what is so attractive to central banks, especially those of emerging countries, when it comes to purchasing gold? And, above all, why now? Dedollarization seems to be the main reason behind this gold rush. It comes as no surprise that Russia, Turkey and Kazakhstan, which political relationships with the United States are uncomfortable, have been the most active buyers on the market in recent years. In view of next year, Moscow’s ingots reserves could well match those of Paris. This is a good reason to diversify the country’s foreign exchange reserves and avoid any risk of American sanctions. Gold could therefore be a shield to avoid geopolitical tensions between the different blocks but could also help reduce dependence on the dollar. Although nowadays Eastern Europe is way behind in the gold race: Germany, Italy and France alone account for a quarter of gold reserves held by central banks, that is an estimated 33,800 tonnes.