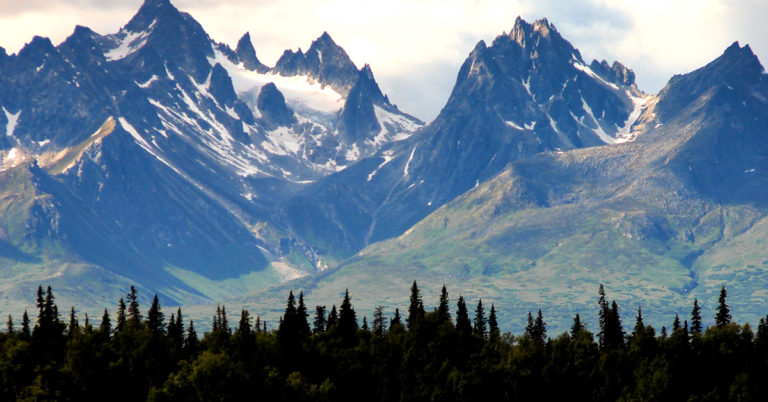 For three years, between 1896 and 1899, about 100,000 people rushed to Alaska. The reason? As often in the history of mankind, the hope of making a fortune, of a better life, with gold at the end of the road.

If gold in this region had already been known since the 1880s, it was the arrival of several tons of gold in the ports of the western U.S.A. that caused the madness that gripped the prospectors at the end of the 19th century.

In 1896, George Carmack, accompanied by his wife Kate, her brother Shokum Jim and his nephew Dawson Charlie, discovered gold at one of the confluence of the Klondike River.

At that moment, the other Yukon camps became aware of the event and began prospecting along the river.

When the first shipments of gold landed on the west coast of the United States, the amounts were so astronomical that gold prospectors rushed to the scene. A gold shipment of $1,139,000 (equivalent to more than a billion dollars today) had ignited the spirits.

The first departures took place in 1897. Although it is estimated that 100,000 prospectors left to try their luck, only 30 to 40% of them finished their journey. Difficulties of access to the gold fields explain this enormous loss.

Like the first gold rush in California, there were many conscripts but very few elected officials. As is often the case, it was the shovel merchants who made the most money in this affair. Alaska was inhospitable terrain and many suffered from the harsh conditions. However, towns grew in a few months to support the new population.

What ended the Klondike Gold Rush was the discovery of new gold fields in Canada and elsewhere in Alaska. In less than three years, the fever had risen and fallen.