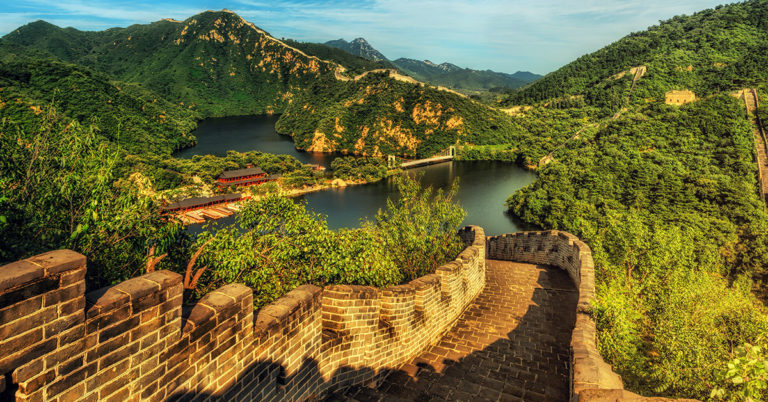 When one thinks of gold, one imagines a chest full of coins with luminous yellow reflections, hidden underground. To be lucky enough to find such a treasure is not within everyone’s reach. However, archaeologists manage, during their excavations, to unearth treasures whose metal value is surpassed by their historical value.

A coin made out of electrum

When it comes to the oldest gold coin ever discovered, one must ask oneself how one defines the gold found on it. Is it an alloy? Is it pure gold? And in what proportion?

So when looking for the oldest gold coin in the world, historians point in the direction of Lydia. Is it any wonder when you know that the most famous ruler of this kingdom in present-day Turkey was none other than… Croesus.

This ancient kingdom was fortunate to have the river Paktolos on its territory, which contained electrum, a natural alloy of gold and silver.

The oldest coin made of gold is therefore the result of this mixture between the two metals.

Dating from 600 BC, it represents a lion’s head facing a bull.

A gold coin in China

The search for the first gold coin takes us far away from the Mediterranean and it is on the Chinese side that the first gold coin appears. However this coin is of an original shape because it is square. They were produced by the Chu State around 500 to 600 BC. These coins had inscriptions mentioning their unit of value or weight which reads “yuan” … the current name of the Chinese currency. An extraordinary stability!