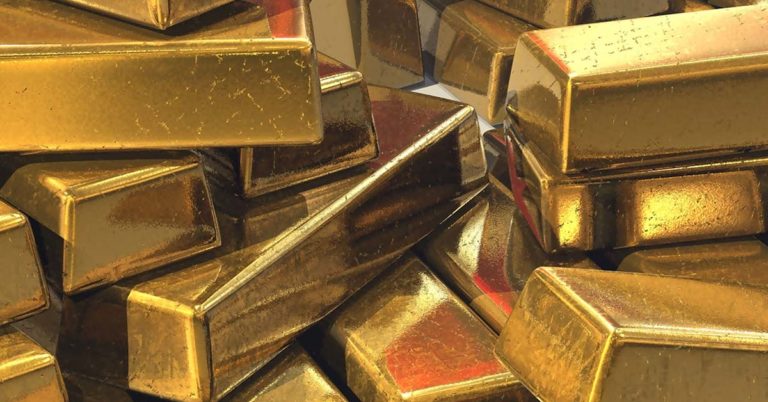 In Turkey, the currency crisis is imminent. In August, the inflation rate reached nearly 18% in one year. This is a record as the country had not experienced such a situation since 2003. And the collapse of the Turkish currency, which has lost 40% of its value since the beginning of the year, has raised concerns among Turks. This unprecedented crisis is an opportunity to rediscover the advantage of gold as a safe haven. According to Bloomberg figures, Turkish liquidity holders have lost around 50% of their purchasing power where gold holders have kept their purchasing power intact. An ounce of gold now costs nearly 8,000 Turkish lira where it was necessary to shell out about 4,500 lira a year ago, and 2,800 lira in 2014. In four years, the value of the Turkish lira has deteriorated: 2.33 TRY (Turkish Lira) were needed to buy an American dollar. In September 2018, 6.43 TRY are needed.
No wonder, then, that the Turkish Central Bank decided last April to repatriate its 220 tonnes of gold stored in the coffers of the US Federal Reserve. Disappointed with Americans, the Turkish authorities could well use their ingots to bypass central banks. Gold could indeed allow Turkey to buy and sell currencies without going through the global banking system. President Recep Tayyip Erdogan took advantage of the Turkish currency’s crisis to launch an appeal to the G20: “Why are all credits denominated in dollars? Let’s use another currency. I suggested using gold,” said the head of state who denounced the pressure of exchange rates. “Throughout history, gold has never been a tool of oppression,” said President Erdogan, whose appeal is yet to be considered by the international community.