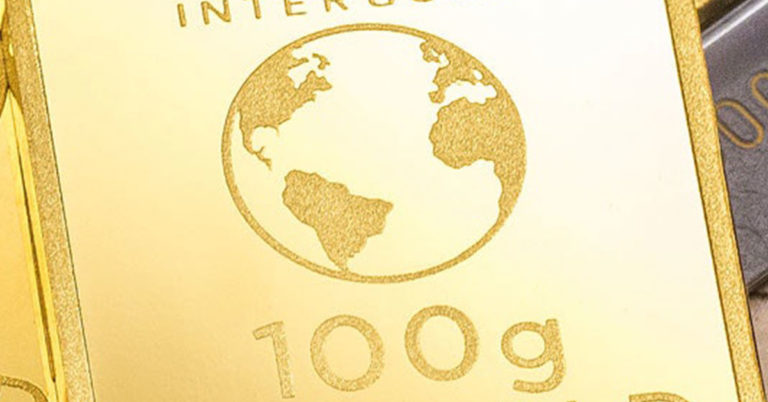 There is a phenomenon currently affecting gold in particularly impressive proportions. More and more countries, whose gold reserves were located outside their territory, are repatriating their bullions.

These operations highlight an interesting reality whose stakes are as much political as they are financial.

In a recent note, the Dutch National Bank (DNB) affirmed its confidence in gold as a safe haven in the event of a crisis. The DNB’s reserves are still spread in different locations on the planet. Approximately one third is located within the territory of the Dutch monarchy, another third is held in the US and the rest is divided between the UK and Canada. DNB’s confidence in gold was demonstrated in 2014 when it repatriated part of its gold held in the United States to the Netherlands. A total of 122 tonnes of the precious metal were transported for a month across the Atlantic ocean.

Other countries were also involved. A year before the Dutch operation, Germany had carried out an identical repatriation for a total of 743 tons. The operation began in 2013 and was completed in 2017. In the same year, Turkey followed, returning 220 tons from Uncle Sam’s safe.

More recently, Poland took the same step, bringing back its gold from the Bank of England, a new sign of distrust following the Brexit. Following the Polish example, the Czech Republic, still marked by the Munich betrayal, in the words of its current Prime Minister, has also launched a similar move.

This desire to bring back gold bullions marks a double sign of mistrust. Firstly, it is a sign of a lack of confidence in the dollar, another traditional safe haven, but also a mistrust of international political alliances.

How the richest man in history drove down the price of gold for a decade
In 2020, gold remains a safe haven for investors