Home » News » What is the silver standard? 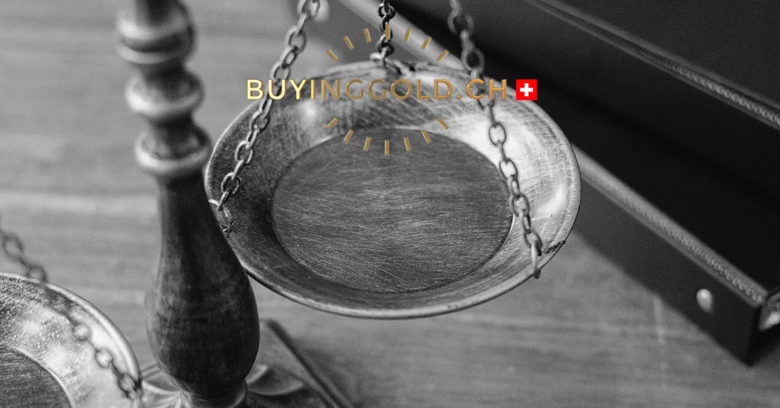 The notion of a silver standard in monetary terms refers to the use of the precious metal as a standard for money. This type of monetary system is no longer used today, and no country uses the silver standard.

However, this was not always the case, and the silver standard can even be considered the first monetary unit in history, as it was already used in ancient Greece. Indeed, the basic principle is the standardization, with a single referent, for a single unit of weight for silver coins from the Greek world. The influence of this monetary policy was decisive: this standardization ensured greater confidence in the tools of transaction, and allowed the spread of Greek silver coins throughout the Mediterranean basin.

The adoption of the silver standard by many nations was most important from the time of the discovery of America by the Europeans until the beginning of the 19th century, during which time the gold standard finally supplanted silver metal. The reason for the transition from one metal standard to another is explained by the scarcity of silver metal in Europe and the United States due to two factors: the succession of wars and trade with China, a major exporter to Europe, but a minor importer. This important concentration of silver in China explains why the Middle Kingdom was the last country to abandon the silver standard in 1935.

In the United States, the silver standard had a relatively short life. In 1786, a law established the adoption of this standard at parity with the Spanish peso. However, by 1792, this decision was greatly modified by including the use of the gold standard.

The end of these standards was initiated in 1971 when the FRG (Federal Republic of Germany) stopped the implementation of the Bretton Woods provisions, leading to the American decision to suspend the convertibility of the dollar into gold.

Sell your silver and gold coins

Although silver metal no longer serves as a monetary standard, it remains a value for investors and speculators, and its price is still monitored by specialists. It thus retains all its interest and explains why silver reserves, like gold, retain a strategic interest for many nations.

Buying and selling silver is still one of the best entry points to investment today.

Silver metal, buying and selling
A guide to buying gold