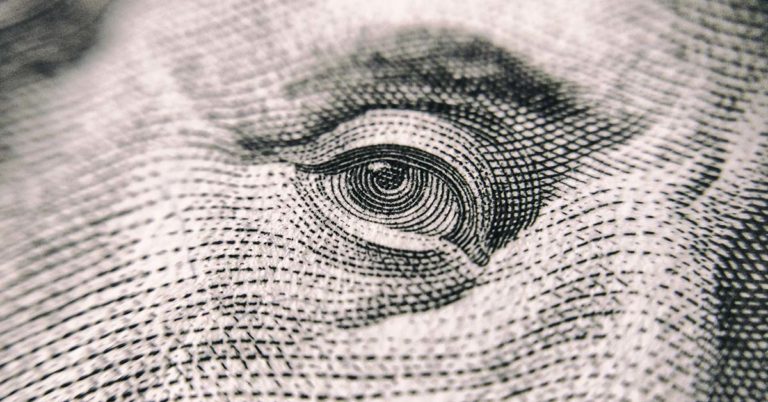 What if gold was more rock’n’roll than it looks? Used since the dawn of time by traders, the precious metal is a mix of rational and irrational. And despite its legendary—but quite relative—stability, nowadays it represents above all an antisystem value. For where the current monetary system is based on unlimited credit availability, gold is only available in limited quantities. This inevitably sidelines it from an often volatile system, as the famous precious metal does not suffer from manipulations of central banks or possible international currency crises. Should banks be scared? A century ago, financial institutions tried to stem the influence of gold. In 1914, as the British entered the First World War, the Central Bank of England did everything to try to suspend the convertibility of bank notes to gold. A decision that finally overturned thanks to the enlightened advice of the economist John Maynard Keynes.
Nowadays, the precious metal appears more and more as an antisystem value. It is not without reason that, at the beginning of the year 2018, central banks, in particular those of the Eastern countries, embarked on an incredible gold rush. Their goal is to protect themselves against dollar inflation. This is for example the interest of China, which has impressive amounts of US Treasuries. If the US decided to use inflation to reduce its debt, the Chinese economy would be greatly weakened. However, to bypass the international monetary system, if it invests in gold, China will protect itself against any sudden devaluation of the dollar. The precious metal is today not only an antisystem value, it is also a protection for countries geopolitically opposed to the USA. Because if they decided to exclude their opponents from the international payment system Swift, abundant gold reserves would make sure their economy won’t collapse.